Ready for some fun facts about the Great White North? In this blog post, you might discover new things about Canada never could have imagined. You may have known that Canada is big, and that Canadians are very polite, and that there is no other maple syrup, like Canadian maple syrup. But did you know that “Kanata” was Canada’s original name? Did you know that there is an island-in-a-lake-on-an-island-in-a-lake-on-an-island? Let’s take a look at all the fun facts and lifestyles that make Canada such a popular destination for immigrants.

Canada is home to various interesting phenomena world-famous for their uniqueness! Below are Canada fun facts and information that you need to know:

It has its version of the Dead Sea 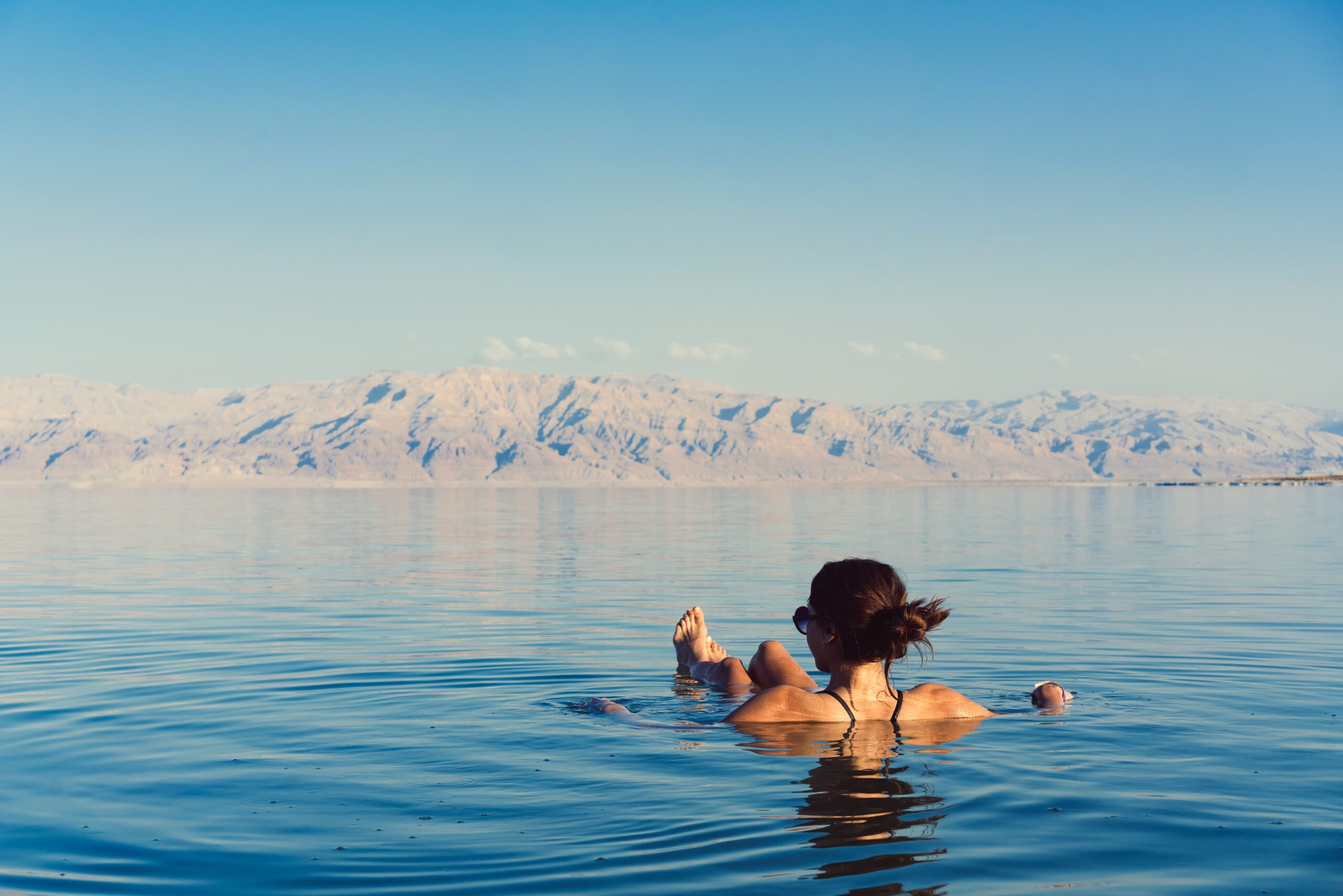 Found between the shores of Israel and Jordan, the Dead Sea is known for having the lowest altitude on the Earth’s surface and the lowest body of water. The average value given for the lake’s surface level was around 1,300 feet below sea level. However, beginning in the 1960s, Israel and Jordan started diverting most of the Jordan River’s flow and increasing commercial use of the lake’s water. As a result of this action, the Dead Sea’s water level dropped dramatically.

The Dead Sea in the Middle East is famous for its water that is so buoyant that nothing sinks. This is mainly due to the high salt concentration, which causes it to be thicker than freshwater. However, when you’re residing in Canada, you don’t have to travel far to see such a phenomenon. Located in Saskatchewan, Canada, Little Manitou Lake has a mineral salt concentration of 180,000 mg per liter that spans up to 13.3 square km and is suitable for swimming.

It is one of the world’s largest freshwater sources 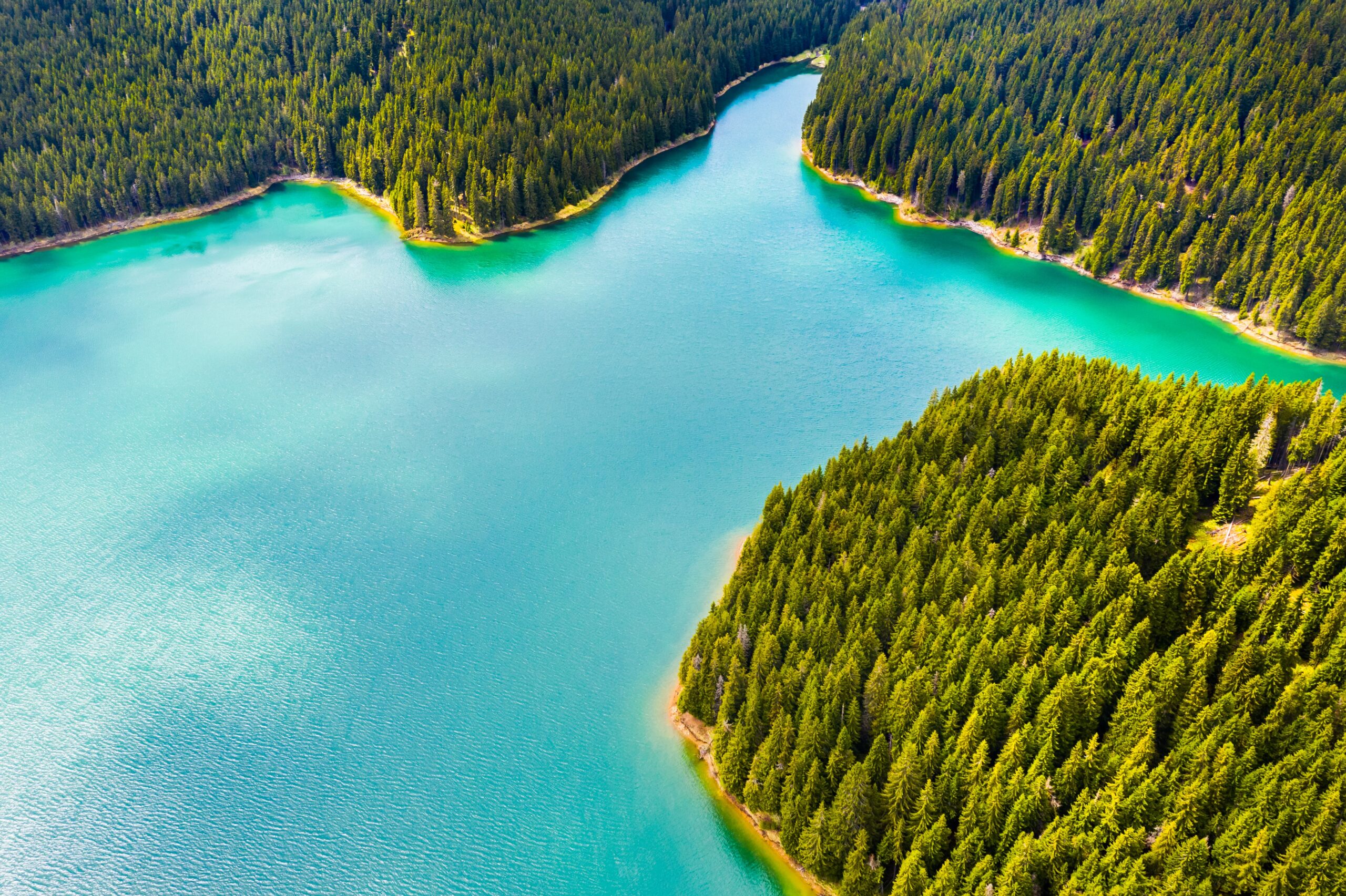 Being home to various rivers and lakes, it’s not shocking that Canada has won this tag. Freshwater supplies, both renewable and non-renewable, abound in Canada. The country has larger lakes than any other country in history, with 563 large lakes, providing an impressive non-renewable water source.

The St. Lawrence Gulf and Estuary, for example, are among the world’s largest known estuaries. It gets its water from the Laurentian Great Lakes, a chain of interconnected freshwater bodies located in North America’s upper mid-east region.

This is one of the most interesting facts that a lot of people do not know about Canada. The icy Coronation Gulf separates Victoria Island from the expanse of northern Canada. Victoria (commonly known by Inuit locals as “Kitlineq”) is of value to map experts for one reason alone: it is the world’s eighth-largest island where a series of long-finger lakes can be found 75 miles up from the southern coast. Inside one of them is an island that surrounds a smaller lake, and in that small lake another island!

Through the Arctic islands in the north to Lake Superior in the south and from the western side of Canada eastward to Greenland, the Canadian Shield makes a U-shape. It is here where some of the world’s oldest rocks can be found.

A 4.28-billion-year-old rock found by geologists in 2001 is one of them. It was discovered in an uncovered bedrock field on the Hudson Bay’s eastern shore in the year 2000. Researchers tried to find the evidence of the origin of this billion-year-old crust by determining its components and how it was formed.

Millions of lakes can be found in Canada 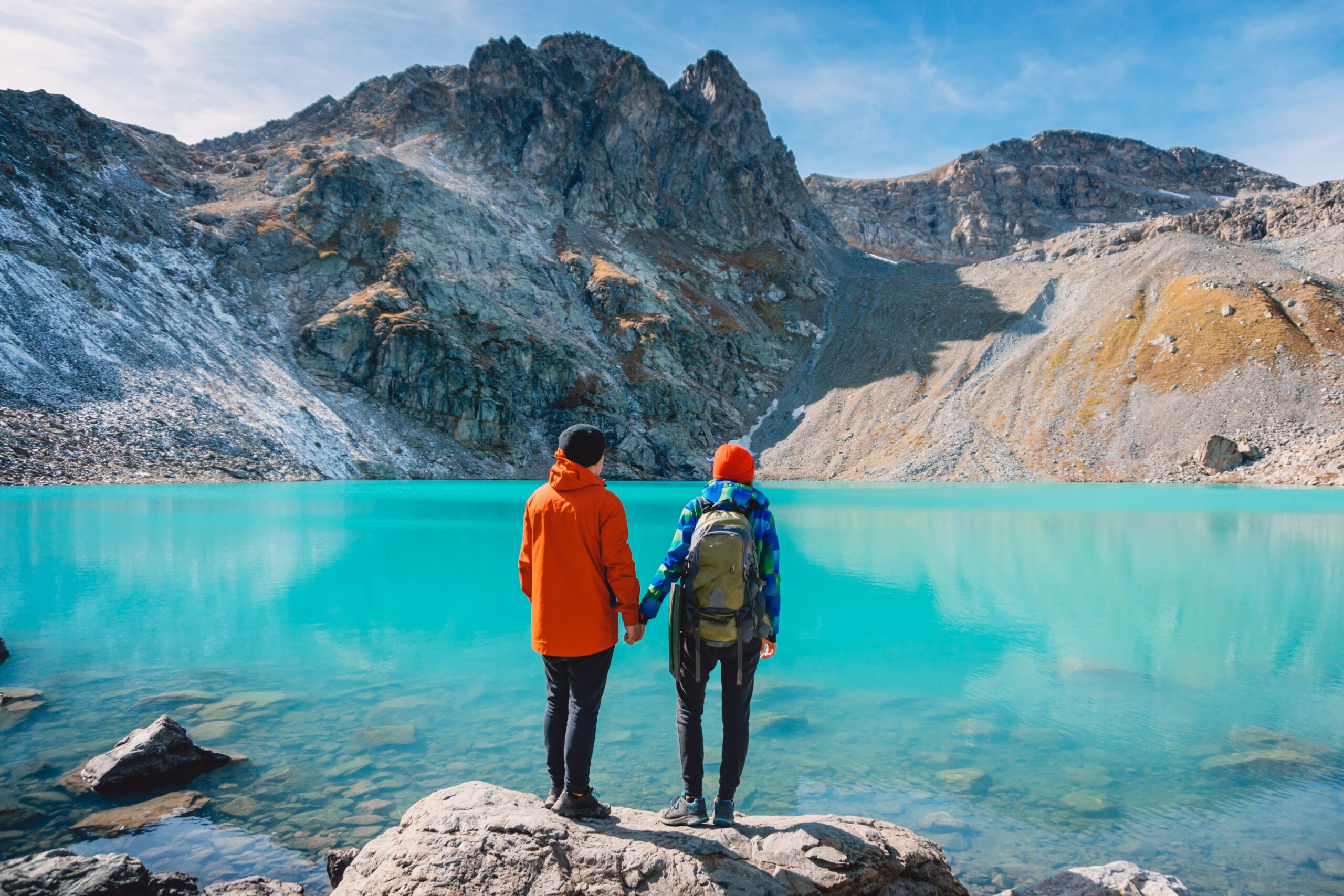 Canada has the greatest number of lakes in the world, which is always why 20% of the world’s freshwater can be found in the country. It has more than 2 million lakes with the greatest ones known as Lakes Ontario, Superior, Erie, Huron, and Michigan. It has a surface that sums up to 245,000 km2 which is about one-third of the whole of Canada. Freshwater covers over 7% of the country and Canadians enjoy splashing in it in the summer and skating on it in the winter.

A vast majority of Canada’s two million lakes are easily accessible by road, making them excellent vacation destinations. Others need extensive hiking in the mountains or forests, but those with the endurance and equipment can have the lake to themselves.

It once became as cold as planet Mars! 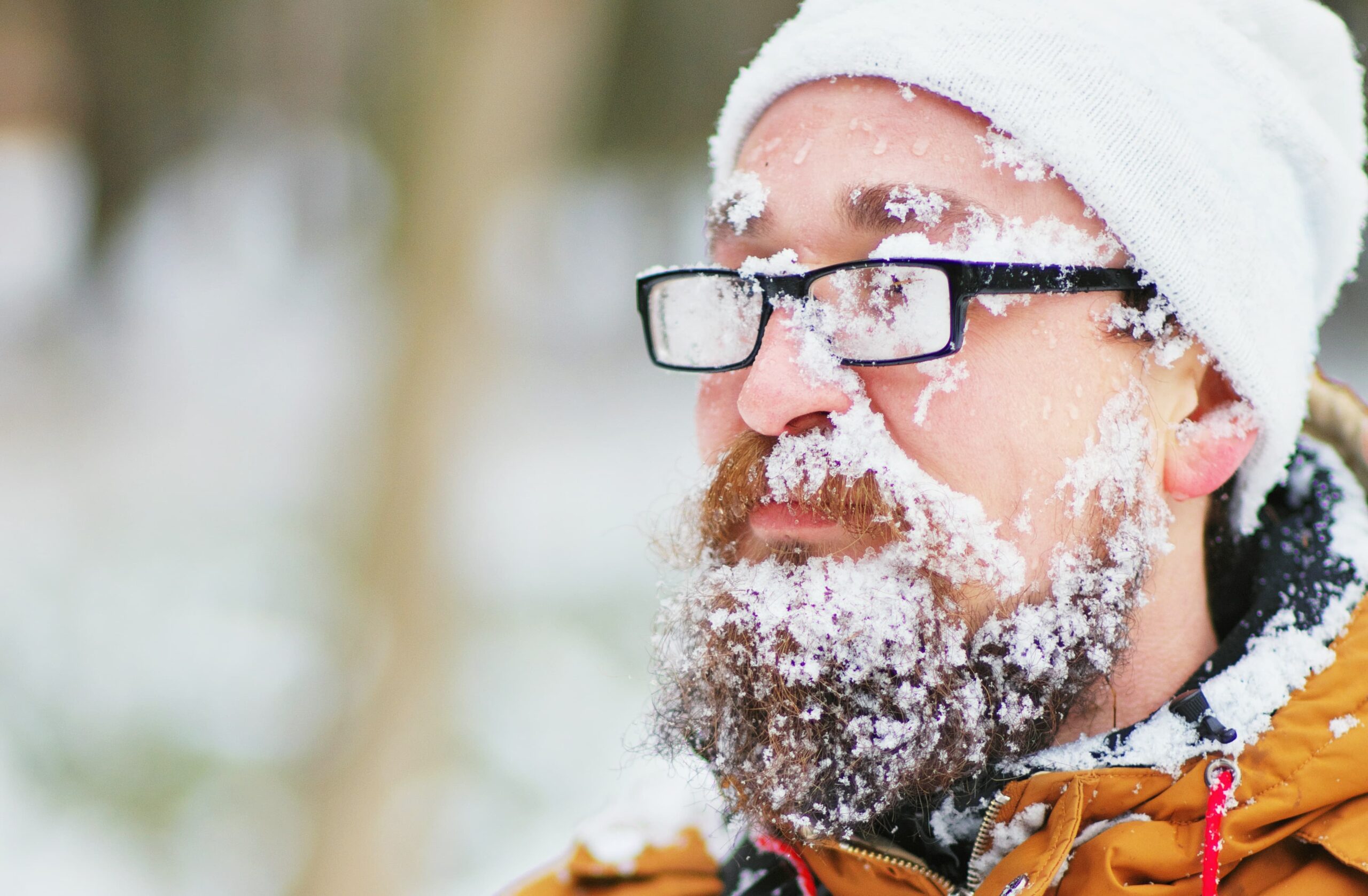 One of the least surprising facts about Canada is that it can get freezing in the winter (as anyone who has had to deal with blocks of ice and chisel their vehicle out of a chunk of frost first thing every morning can attest). The typical low temperature in Ottawa in January is -14.4 C. (6.1 F). Surprisingly, in 1947, a temperature of -63 C (-81.4 F) was reported in the small village of Snag, Yukon, which is around the same temperature as Mars!

You can write to Santa Claus 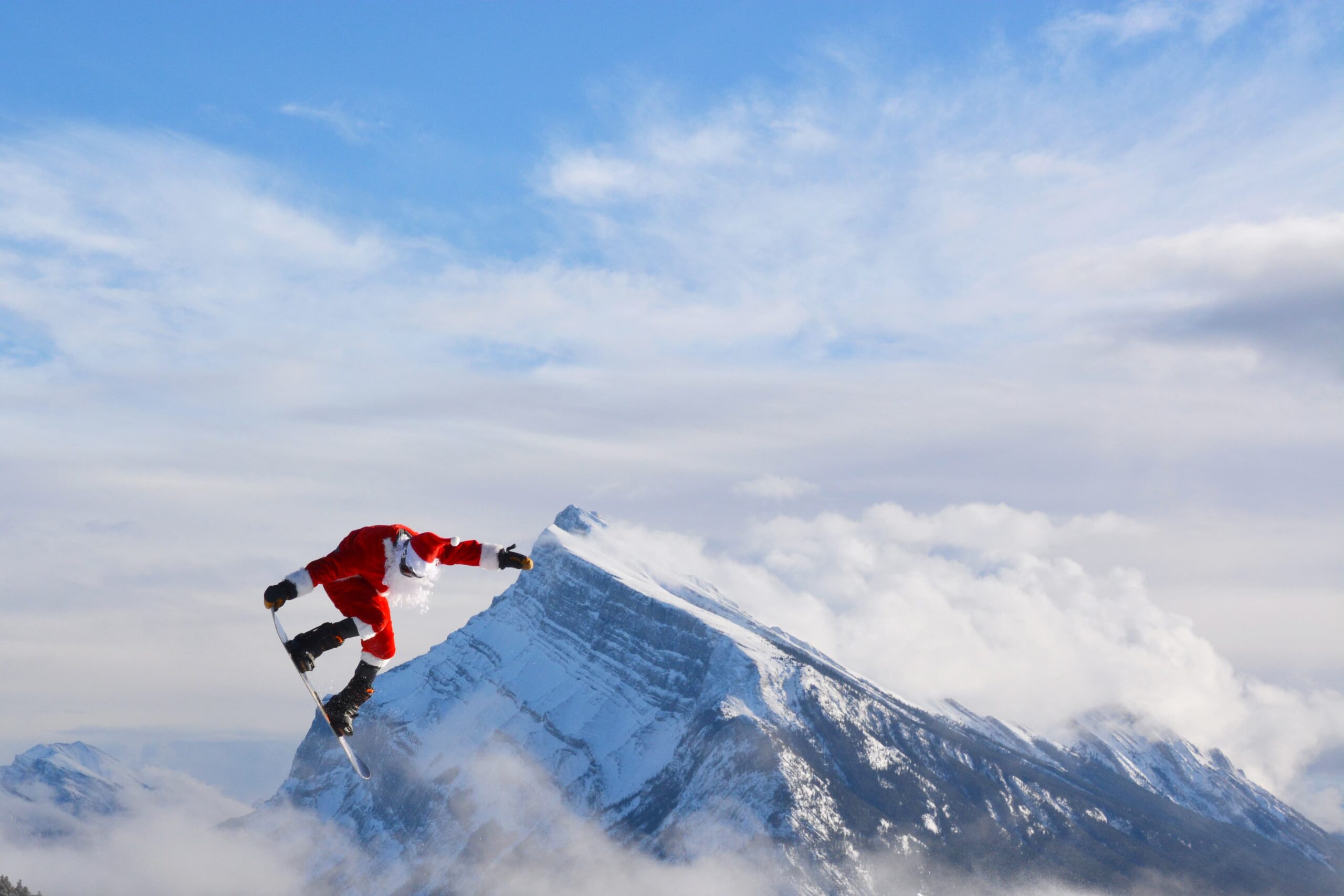 Did you know that Santa Claus is actually Canadian? Not only that, but you can literally write a letter to Santa and get a response back! In fact, in 2017 the postal service received 1.6 million letters (!) – a record-breaking number. This program is aimed at children, so, if you have kids and they would like to contact Santa, just go here.

Be sure to send your letters by December 11th so the postal elves make it in time to Santa!

Parts of Canada don’t have gravity 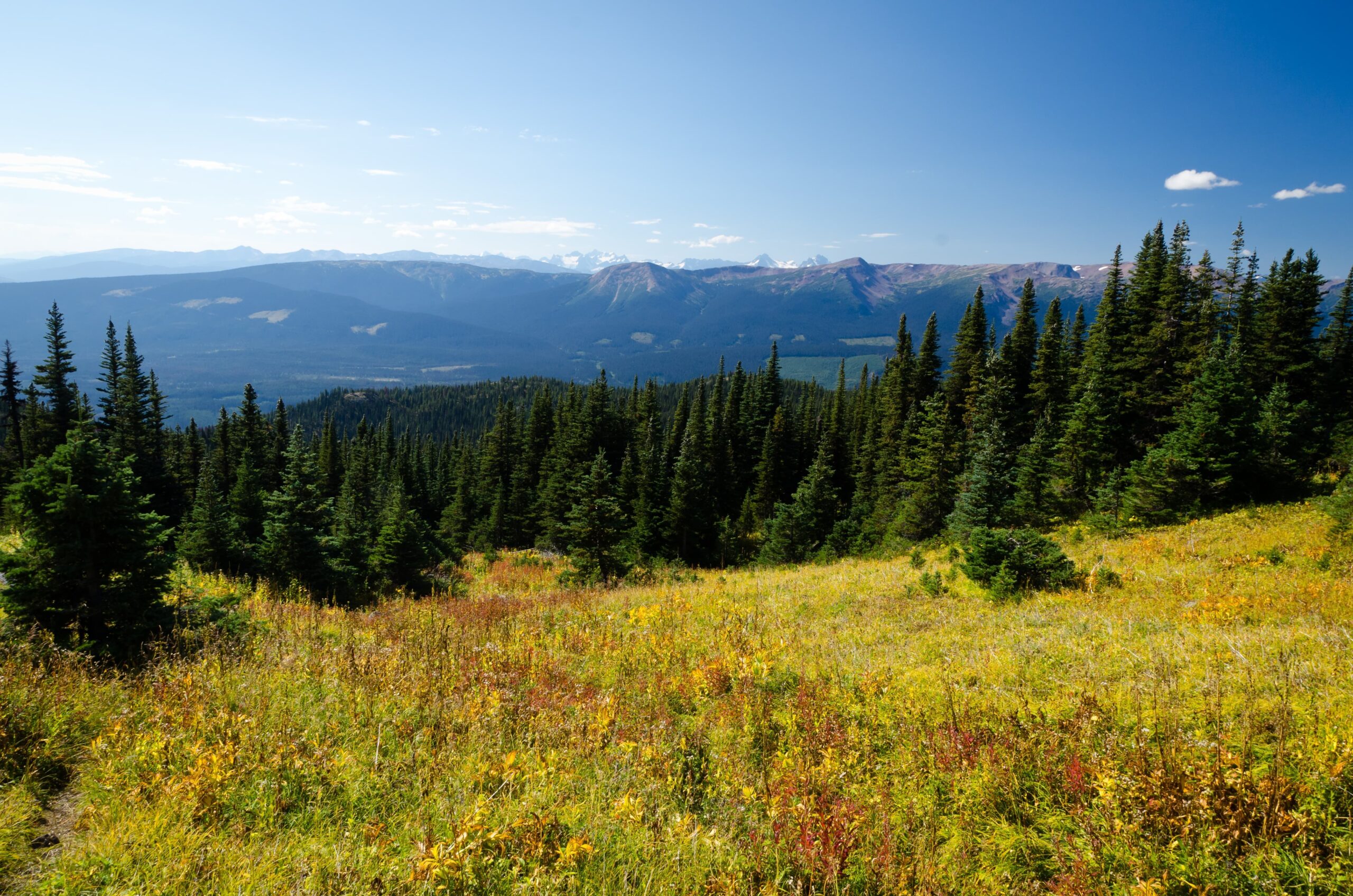 This sounds completely absurd, but it’s true, and it is one of many reasons why Canada is absolutely fascinating. Surrounded by Nunavut, Manitoba, and Ontario, Hudson Bay is an area of 316,000 square miles (or 819,000 square km). There is less rock mass in Hudson Bay, which leads to less gravity (this is as much as we know, we’re not scientists!).

Bonus fun fact number #1: since there is less gravity, you will also weigh less in this area. 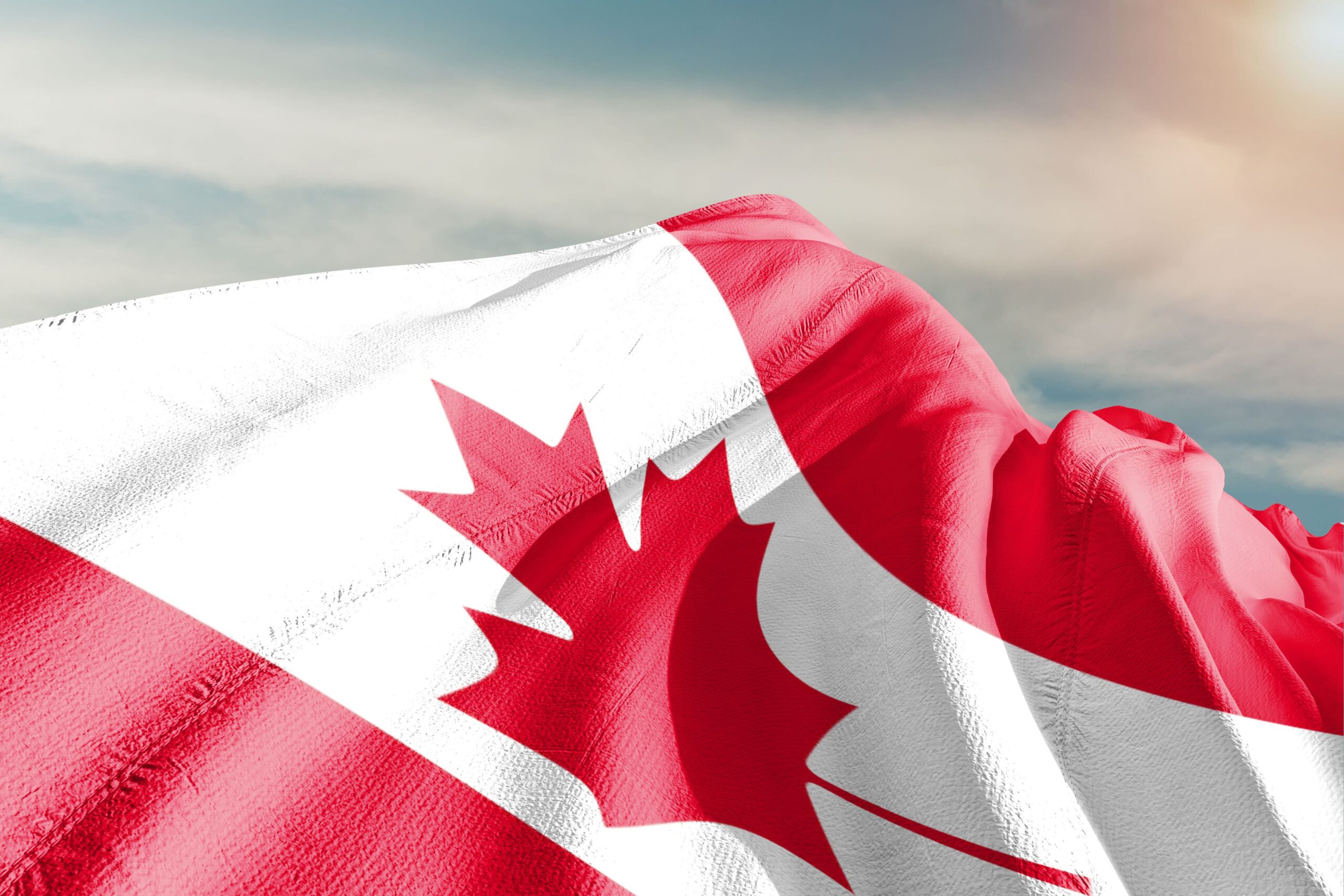 Aside from it being the most common tourist spot for individuals worldwide, Canada is also one of the top choices for residents who want to immigrate. Although this is not surprising because of the many opportunities and advantages that the country offers, almost all individuals and families planning to immigrate are still skeptical about taking action because of the pandemic. What exactly makes people want to migrate to Canada?

Taking care of our health and those of our loved ones is a top priority. Even when our health should be the center of our lives, we fail to take good care of it. However, when you migrate to Canada, you can have access to its universal healthcare system.

Canadian citizens and permanent residents don’t have to worry about whopping medical bills, and so will you if you decide to get that Canadian visa and migrate to Canada! Restrictions may apply, however, depending on immigration standing.

Most of us make a conscious effort to manage our work and personal lives. We forget that we have a life outside of the workplace at times. Employers in Canada value work-life balance and adhere to the 40-hour workweek norm in all industries. Parents are allowed to bring their children to work one day a year and on-site nursing rooms for mothers exist, allowing women to balance work and motherhood at the same time.

Although this was the case before COVID 19 in Canada, employers and employees have adjusted well to a life with the virus present. This is also why a lot of people consider immigration to Canada amid the pandemic.

Migrants Are More Than Welcome in Canada

According to a recent global report, Canada tends to be the most welcoming country for migrants. A survey conducted by an advisory and analytics company based in the U.S showed that Canada scored the highest on the migrant acceptance index among the various countries surveyed, which means that the majority of the population was more accepting of migrants.

Unfortunately, due to COVID 19 in Canada, there have been changes to the procedures to prevent the spread of the virus in the country. Nonetheless, the country is also known to have the friendliest citizens around the world, making it ideal for immigrants who wish to have a fresh start and a new life. 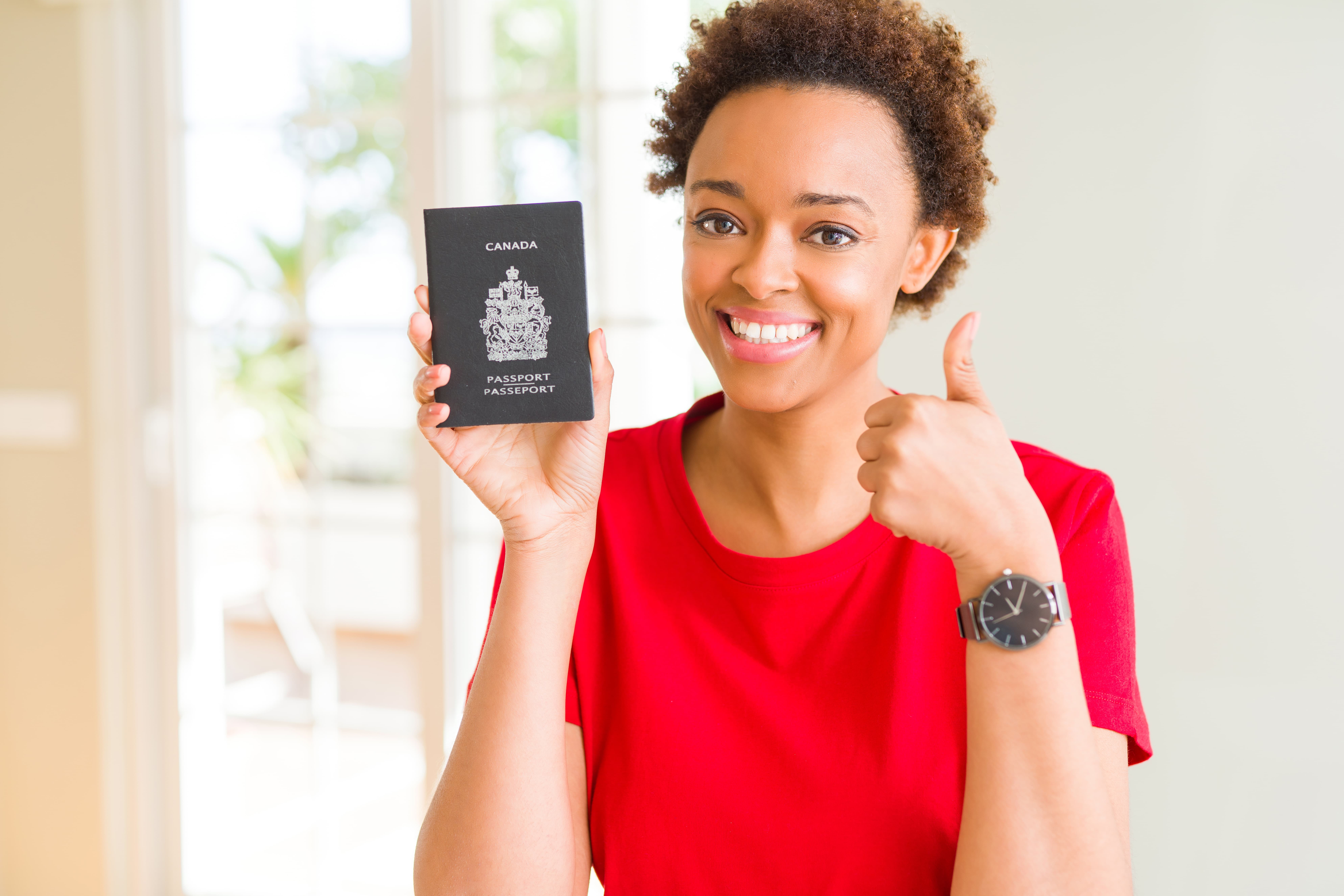 Are you considering immigration to Canada but you have no idea how? UIS Canada can assist you with your immigration concerns. We offer Visa services and consultations to individuals who are looking forward to permanently residing in Canada. All you have to do is provide the necessary documents and we’ll gladly do the rest for you!

Rest assured that our services are legitimate and our specialists are trained and competent in handling the job. Live your life to the fullest and trust us to make your dream a reality. Don’t hesitate and call us today!