There’s much to like about one of the friendliest countries in the world — great cuisines, affordable healthcare, quality education, and cultural diversity. That’s why, for many people around the world, moving to Canada would be a dream come true. 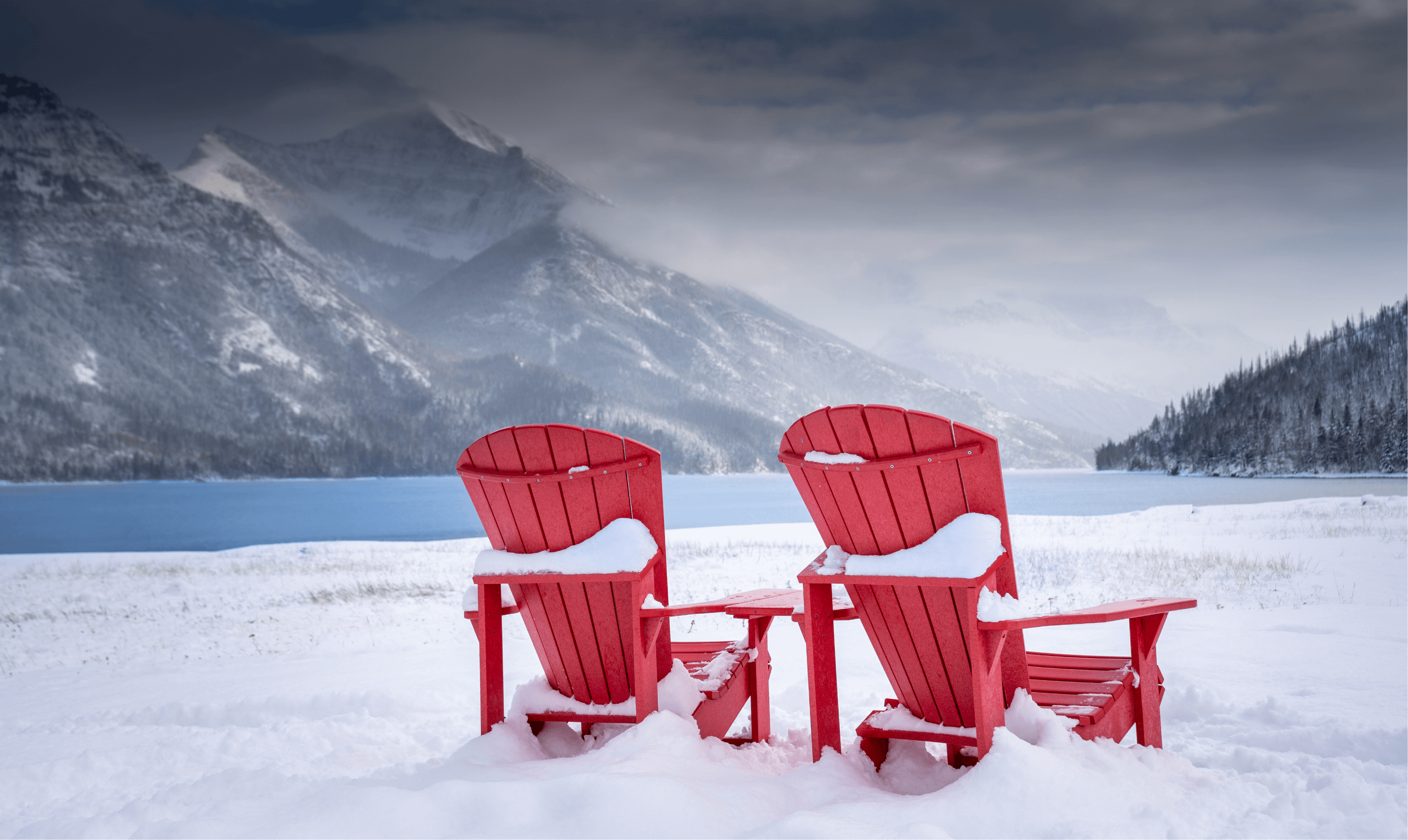 But there are many things about Canadian culture that are unique. You’ll either fit right in like a glove or end up missing your home country more than ever. Don’t say you haven’t been warned.

Here are a few things about Canadian culture and way of living to keep you from diving headfirst into a frozen lake, figuratively.

1.    Relish Summer as Much as Possible

If you’re from a tropical region, the first thing you’ll notice is how short summer is. It lasts only four months, from June to September, and Canadians make sure to relish every moment of it. You’ll understand much better after you survive one winter there. Even though the summer temperatures are not nearly as hot as it gets in most countries around the world, you’ll still find locals in tank tops, sandals, and short shorts making the best of it. So, don’t be alarmed if you feel like rocking your cardigan even in the summer there, adjusting takes time.

If you see a price tag in a store, it typically means you have to pay that price to get the item. But in Canada, it’s not so simple. The sticker price is merely a starting point when it comes to Canadian shops. So, you’ll have to factor in the GST and the PST — a calculation most Canadians can do with their eyes shut — and mentally prepare yourself for the final price that’ll only show up once you’re at the counter

Not only that, but you’ll also have to bear increased costs if you feel like dining in a restaurant. There is a minimum tip amount that you have to pay, otherwise, you’ll just end up publicly embarrassing yourself. A 15% tip is considered the norm in Canadian eateries.

You see, Canada’s publicly funded healthcare system doesn’t cover everything under the sun. So, while you might benefit from the urgent medical care coverage including surgery and hospital fee, you’ll still end up spending a lot on routine medical needs like dental or vision care. It’s best to have health insurance for the medical services not covered by Canada’s public healthcare system.

In Canada, new immigrants must possess a credit card to establish a credit history. You might not have any need for it, but if you plan on buying a car or a house in Canada, it’s a must. Banks incentivize the use of credit cards by charging a service fee for every debit transaction and offering high introductory credit card limits. So, it’s very easy to fall into a pit of debt if you’re not mindful of your spending, so don’t take this credit card as a shopping spree ticket.

Another unheard-of thing for new immigrants in Canada is having to pay the bank to keep their money. You might not be familiar with the term “negative interest” now but you will be as soon as you open a Canadian bank account.

If you think you’re well versed in conversation etiquette, think again. Canadians are known to be the first to apologize, even when they’re not in the wrong. It might take you a bit of time to adjust but if you don’t use the magic words — please, sorry, thank you, you’re welcome, excuse me, may I — in your conversations, you’ll be the odd one out in any social gathering. In Canada, these niceties aren’t to encourage further engagement, it’s just a social norm.

When it comes to striking up a conversation, be mindful of never bringing up money, politics, religion, or sex as these tend to cause discomfort among Canadians. It’s better to always keep it light and breezy.

Canada is known for many great things, but affordable mobile internet coverage isn’t one of them. On average, 1 GB of mobile data in Canada would cost you $5.72; considerably higher than the global average of $4.07. It’s a lot to pay, especially if you come from Italy ($0.27) or the UK ($1.42) and have enjoyed cheap mobile internet costs.

We all know Canadians are among the politest people in the world, but you might find them to be a bit too closed off depending on where you come from. If you’re from India, you’ll notice that cultural norms like showing up at your friend’s house unannounced, sharing a bit too much about yourself, or even the casual use of first names without being asked to do so can put you in someone’s bad books. It takes a bit of time to get adjusted to the Canadian culture of “formality” but you’ll get used to it eventually. You don’t want to seem rude or arrogant so be patient in developing connections with people and avoid being too forthright.

Now that you know what to expect when you’re in Canada, you can mentally prepare yourself for what’s to come. But what about the actual preparations — navigating your visa options, filling out tedious applications, and preparing the necessary documents? UIS Canada is here for the job! We house a team of dedicated expert consultants to help you throughout the immigration process and maximize your chances of success. Book your free consultation today!